A 2014 research project confirmed the link between poor oral health and depression, a relevant finding that can help in improving public health.  Oral health plays a significant role in the mental condition of a person, a two-way relationship that can become complex. On the one hand, dental care and treatments may produce anxieties and phobias. However, the absence of good oral hygiene can cause tooth problems, gum diseases, infections and other complications. Medications for mental health issues also produce side effects such as teeth grinding and dry mouths.

The Importance of Oral Health and the Science Behind It

Two National Health and Nutrition Examination Surveys (NHANES) examined the relationship of dental health and depression. Oral health questionnaires (OHQ) were used as bases for dental health while depression was measured using the Patient Health Questionnaire-9 (PHQ-9). Using logistic regression to measure the scale of the connection between oral health and depression while controlling independent variables such as C-reactive proteins (CRP) used as markers of inflammation and body mass index (BMI), the study results revealed that there is a positive association between depression and oral health.

It is well-recognized that poor dental health is a source of systemic inflammation and developing literature suggests that it is a risk factor for inflammatory diseases such as those affecting the cardiovascular system. Poor oral hygiene is also believed to increase the chances of getting a cardiovascular disease according to de Oliveira et al.  Emerging literature suggests that depression is an inflammatory disorder with studies indicating that high CRP levels increase the chances of developing serious depression. Controlling factors for inflammation are, therefore, imperative since depression is a worldwide burden that affects many people. 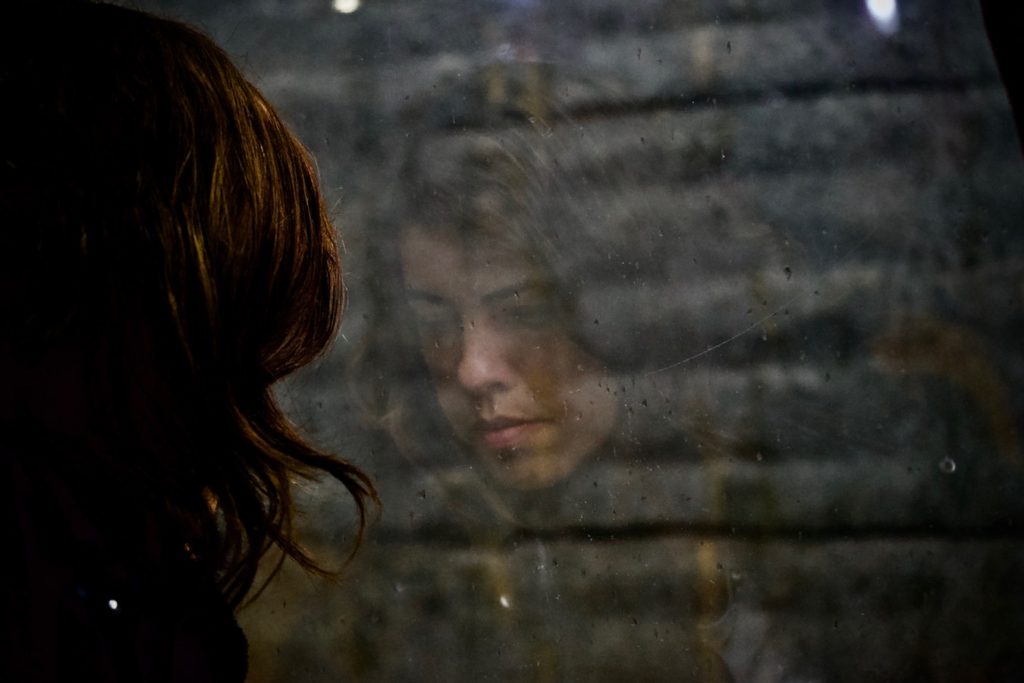 Marques-Vidal et al studied Portuguese health science students to assess the relationship between oral health and depression/anxiety. The research revealed that subjects who had depression or anxiety experienced higher incidences of gum bleeding and increased visits to the dentists. Perceived gum bleeding and toothache were thought to be linked to depression and anxiety but the researchers could not validate the role of decreased dental care in the relationship.

However, Okoro et al suggest that adults with depression have higher prevalence of underutilizing oral health care services. Patients on antidepressant therapy are at risk of experiencing hyposalivation, dry mouth, gum infection, periodontitis and teeth grinding according to Keene et al. Dentists must be careful in treating them to avoid complications or unwanted side effects with other medications. Poor dental health due to lifestyles and diets as well as alcohol consumption also contribute to risks for depression.

1 thought on “Poor Oral Health is Linked to Depression: Implications for Public Health”